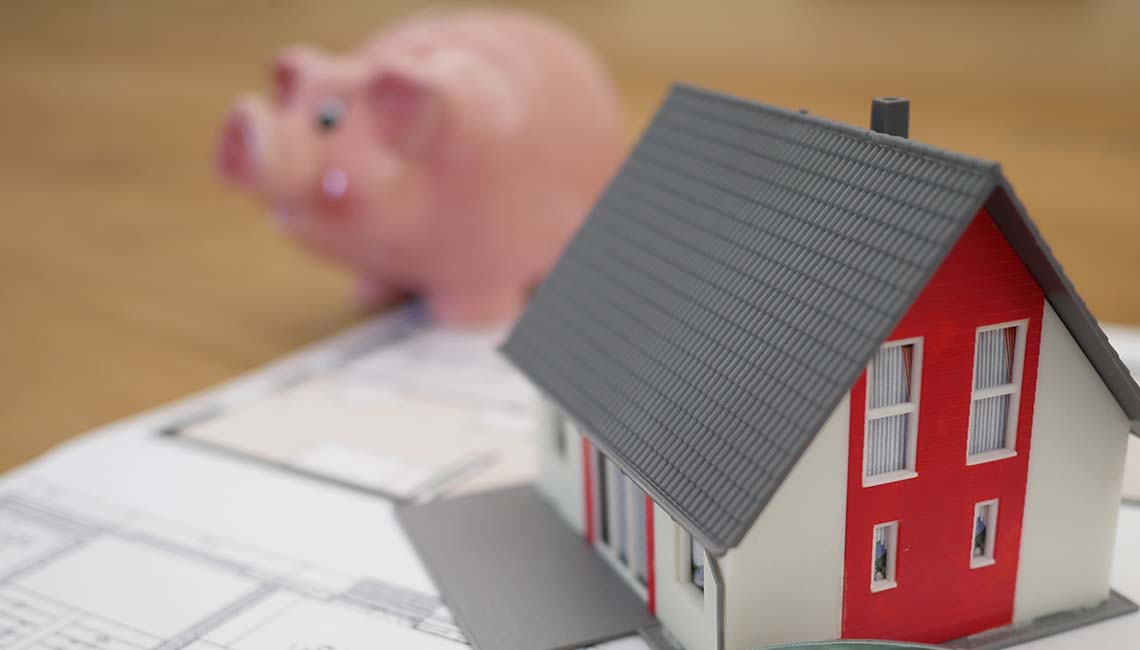 NZ Mortgage Rates and Borrowing Rates are currently at historically lows but the latest proposals from the Reserve Bank to increase cash reserves at the bank (in itself a very good idea as it will help protect banks and economies) will very likely result in significant rises across all types of borrowing, especially New Zealand mortgages.  So how can you be sure to get the lowest NZ Mortgage rates?

Last week the Reserve Bank announced that banks are required to increase their cash reserves from a minimum of 10.5% to 18% (for large banks). This will required banks to raise around $20b in seven years. The Reserve Bank’s proposal is intended to make banks safer, something we all want. But it will come at a cost, as banks will need to raise the capital from somewhere.

The estimated cost to banking customers for raising capital varies greatly between the Reserve Bank’s estimate (20 basis points) and what the banks themselves estimate that the cost will be (30-60 basis points). The Banks estimate that the cost could be one-and-a-half to three times what the Reserve Bank estimate. This is because, the banks argue, the shareholders who are stumping up more capital will expect a return on that capital.

Key takeaways from this news from the Reserve Bank can be interpreted in a couple of ways.  Firstly, the Reserve Bank themselves estimate the changes could increase borrowing rates by around 20 basis points (the difference between a 4 per cent interest rate and 4.2 per cent interest rate).  According to Reserve Bank documents, this could add around $5 a fortnight to the repayment costs of a $100,000 loan.  So on a $800,000 mortgage that would be around $1,000 a year or up to $20,000 on a 25 year mortgage. Ouch.

Looking further afield to the industry itself, they predict a much bigger jump.  A report released in February 2019 by global investment bank UBS, stated that the majority of costs arising from higher capital requirements were likely to be borne by mortgagors – i.e. you, the New Zealand home owner with a mortgage.  The UBS report estimated that local banks (The big 4 in particular – Westpac, ASB, ANZ and BNZ) would "re-price mortgage books between 86 and 122 basis points," UBS said.  In real terms that is 0.86% to 1.22% additional on your mortgage rate.  A much higher predicted forecast than the Reserve Bank themselves have admitted.

So WHOEVER you ask… NZ Mortgage Interest Rates will be going up.  So it is time to act now if you are currently in a mortgage, whether variable or fixed.  Don’t sit by idly and hope it is at the lower end of the rise, take action to prevent yourself being stung down the line.

How to reduce your mortgage rate

With these likely rate increases on the horizon it pays to have an expert review your mortgage.  At Money Compare we partner with The Umbrella Company, an independent financial advisory launched and managed by Sara Hartigan, the renowned Kiwi Property expert from The One Roof Radio Show and Seven Sharp.  The Umbrella Company have launched a Mortgage Health Check with Money Compare to provide a free, independent review of your current mortgage and financial situation and see if there is an opportunity to save you significant money.  EVEN IF YOU ARE IN A FIXED TERM MORTGAGE there is an opportunity with current interest rates to break your current deal, pay the exit fee and benefit from lower rates moving forward for a longer term period.  Particular with the new banking regulations coming in that will likely result in an upwards shift in NZ mortgage rates across the board in the coming weeks and months.

The Mortgage Health Check process is painfully simple.  Just click below and complete the short form with as much information as you have available, arrange a preferred time for call back and await contact from one of The Umbrella Company’s expert advisors.

The country’s banks have agreed to a mortgage holiday scheme. This will give some short term relief to...

All five of the major banks in New Zealand have announced that they will be making a range...

Breaking news on Mortgage Rates and the Official Cash Rate (OCR) this Monday morning.  Before markets opened the...