IRD discovers 450,000 people are on the wrong tax rate – were you affected? 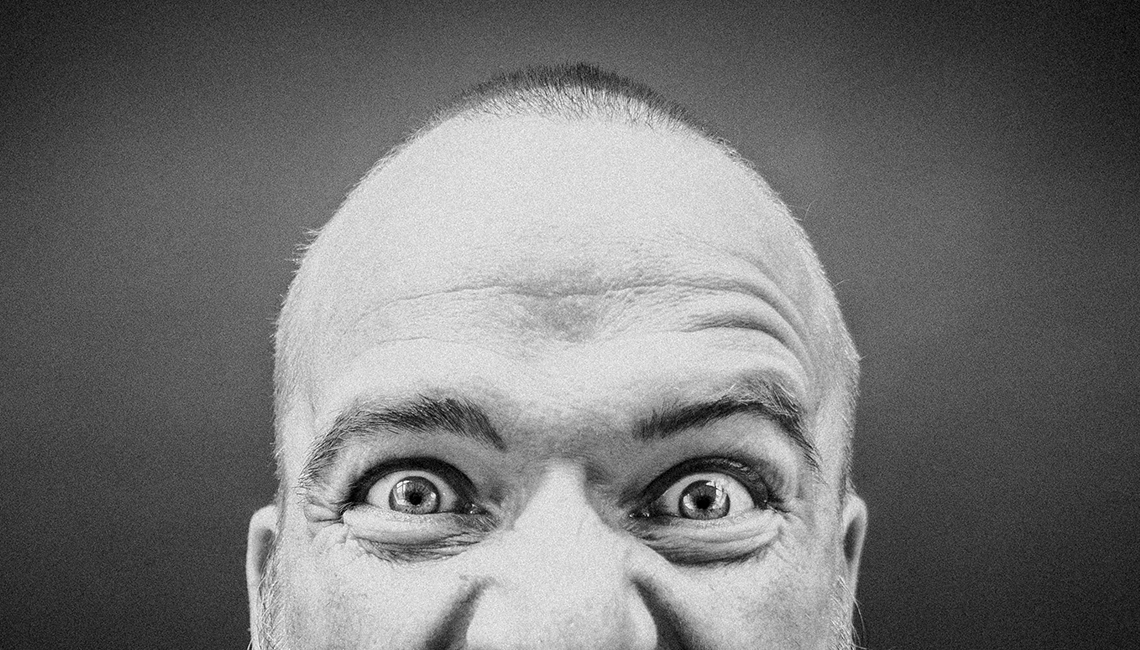 Unfortunately, thousands of Kiwis have a tax bill heading their way. The IRD announced that 450,000 people have been paying the wrong rate of tax on their Kiwisaver accounts and other managed funds.

The tax bills are expected to run into at least the hundreds of dollars for some people.

Gay Cavill, Inland Revenue spokeswoman, said that an overhaul of the tax system in April meant the Inland Revenue was now better able to see what rate of tax people should be paying on their Kiwisaver accounts and other investment savings.

"We will be proactively contacting about 450,000 people over the next few weeks who appear to have not been paying the correct PIR (prescribed investor rate) on managed funds such as KiwiSaver," she said.

Cavill said that "Inland Revenue's new system is better able to see what rate people should be on and we have sent letters to those people advising them what the correct rate should be,"

"Consequently, some of these people may have had to pay a higher amount of tax this year than they were expecting."

According to Stuff some people were affected because unbeknownst to them, their Kiwisaver was paying a lower PIR tax rate than it should – as a result they received a tax bill.

One public relations professional had been shocked to receive a bill of $600 from Inland Revenue because they had been paying 10.5% tax on their Kiwisaver when they should have been paying the top rate of 28%.

According to Cavill, the Inland Revenue had previously relied on people telling their investment fund manager what their correct PIR was.

"The new system means we can now more easily identify the correct PIR for each customer and advise them early to ensure they pay the right amount of tax as part of their income tax assessments," she said.

One of the reasons you may be paying the wrong tax rate on your Kiwisaver is because you have remained on the default tax rate while your income has changed. So, check your Kiwisaver today to make sure you are on the right tax rate.

If your Kiwisaver needs some attention – this is a good time to check that your Kiwisaver fund is performing well for you and invested at a risk level that matches your current life stage.

No such thing as a free holiday

For New Zealanders who took mortgage 'holidays' there could well be a storm brewing...

Are you receiving your full Kiwisaver annual Government contribution? Don’t miss out ! The deadline is 30 June...

ANZ Bank Home Loan rates have been reduced AGAIN!  Big news from the bank today as they announced...

Save up to $50 when you buy insurance online. Voted Canstar's most satisfied customers award. Save up to $50. *T&C's apply