Which Kiwisaver providers have the best customer satisfaction? 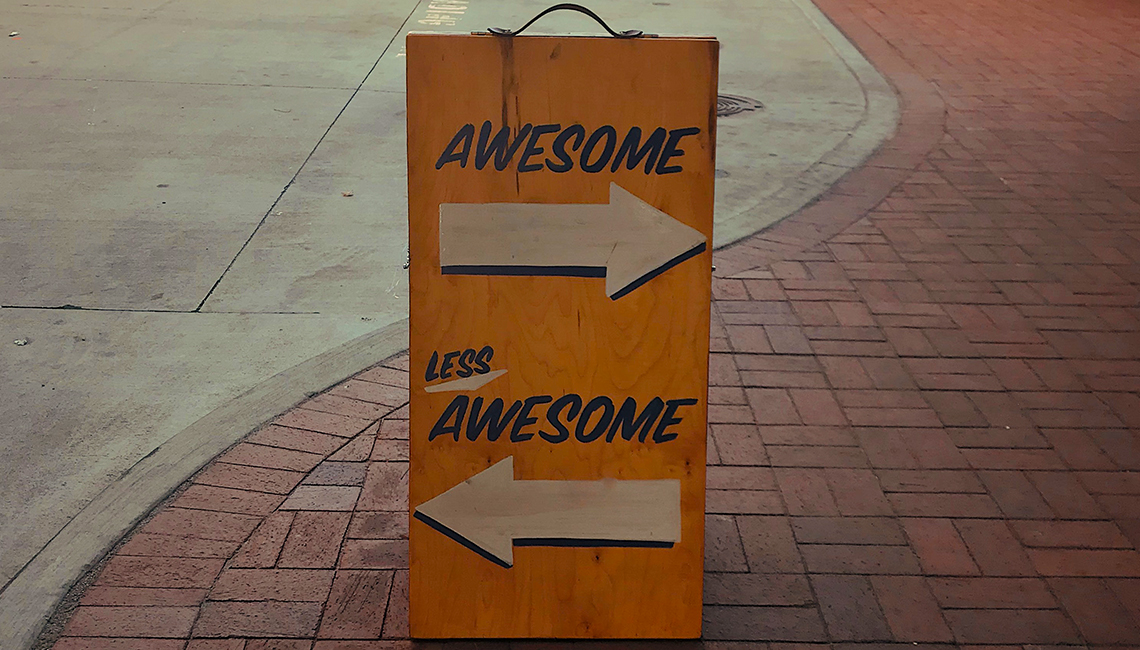 New research has revealed that three of the biggest Kiwisaver providers have scored some of the lowest levels of consumer satisfaction. Although Kiwisaver funds have charged their customers an impressive $415 million in fees last year (up 19% on 2017), consumers are less satisfied with the service they are getting.

A survey carried out by Consumer New Zealand revealed that AMP, ANZ and ASB, three of the biggest Kiwisaver schemes and default providers all recorded below-average satisfaction scores.  In fact, only:

This is compared to an average of 48% across the 13 providers included in the research, which was down from 52% last year.

So which Kiwisaver providers came out top for customer satisfaction? The tops 3 spots were: 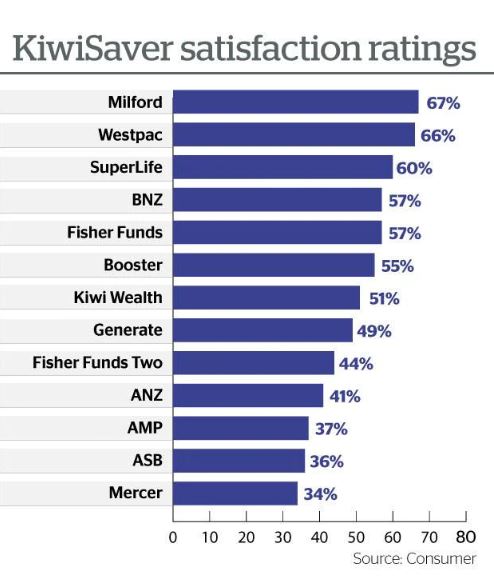 The last 12 months have been pretty bumpy for many Kiwisaver funds as sharemarket wobbles have cut into returns. It is likely that the fall in ratings was influenced by sharemarket volatility, which led to a bumpy ride for Kiwisaver funds.

But, the research also indicated that the quality of information customers got about their Kiwisaver fund also affected satisfaction.

The research found that:

The research also indicated that consumer felt they didn’t know whether their money was being invested responsibly.

Sue Chetwin chief executive of Consumer New Zealand, said "For many, returns are just as important as knowing their money is invested responsibly.

"The majority said they'd be concerned if their cash was being invested in stocks such as gambling, pornography and weapons, but didn't know whether their fund manager excluded investment in these areas."

NZ Mortgage Rates and Borrowing rates are currently at historic lows, but the latest proposal from the Reserve...

Research has revealed that buyers with small deposits are paying up to $15,000 extra over the first years...

Dec 10, 2019
All you need to know about consolidating debt

Debt Consolidation happens when you combine all your smaller loans into one, easy-to-manage loan - leaving you with...