Are low rate mortgages coming to an end? 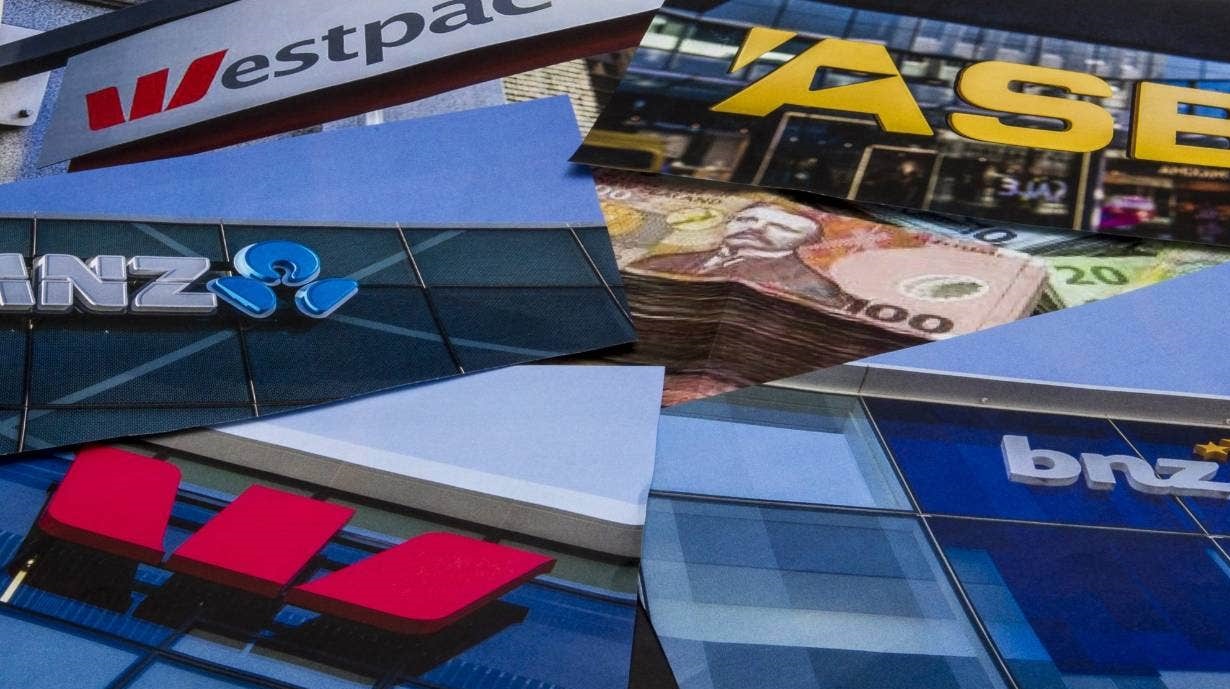 Interest rates for mortgages have started to creep up from the end of last week.  New Zealand's largest home loan lender, ANZ announced at the end of last week that it was to follow ASB with an increase to its home loan interest rates along with Westpac and BNZ.
So… the clock is very much ticking to lock in the record low interest rates for your home loan.  If you don’t know where to begin then that is where we are here to help.  Money Compare partners with leading mortgage brokers across New Zealand.  There is no cost for their services and they can review your current home loan position for free and see what you could potentially save.

We’ve got a couple of recent case studies that highlight the BIG savings that can be made when you refinance.  So even if you are unsure, make a quick online request telling us your basic position and one of the team will be in touch to see if there are savings to be made.  It is even worth exploring if you are in a fixed term as paying the break fees can often still save you significant money in the short, mid and long term.

Following last week’s update from the Reserve Bank of New Zealand there are very clear and direct signals that the only way is up.  The RBNZ has shown their hand and they are becoming more aggressive around rates and are preparing to hike the Official Cash Rate (OCR) sometime later this year.  The banks have not hung about and have announced fixed home loan rate increases already.

The first bank to make an increase in their mortgage rate was ASB.  They increased their fixed rates before the Reserve Bank even came through with their announcement.  For once the Reserve Bank is also nailing their colours firmly to the mast and positively encouraging the increases.  Following their announcements, the release notes stated "The Committee agreed that any future increases in mortgage rates will further dampen house price growth."

The rate hike is inevitable with rocketing inflation figures showing a rate hike is needed to slow things down.

Which banks have increased mortgage rates?

As described above, the first to move was ASB and since then Westpac and then BNZ have raised mortgage rates for a number of fixed term home loan products.  ANZ was the last of the big four to act and has also joined in the rate hike party with its own increases to fixed home loan rates.

There are still some great deals to be had however and ANZ has been noticeable in that they have not raised their rates as much as ASB or BNZ.  This leaves their best public mortgage rates as below their key rivals.

How much have mortgage rates gone up?

It should be noted that these are still exceptionally good rates for mortgage lending and close to record low rates.

What is the best mortgage rate?

The best mortgage rate or home loan rate depends on your personal circumstances. For some people a fixed three year mortgage will be more fit for purpose than a fixed one year mortgage.  It is important to consider the best type of home loan for your needs.  We have a short article here that tells you the differences between fixed rate and variable rate home loans.

ANZ is the largest home loan lender in New Zealand.  They focus their lending on the fixed rate terms between one and three years.  They rarely offer borrowers many leading options in the four and five year region. As such, the recent changes didn’t see any differences to these longer term fixed rate mortgages so this means that they are now offering slightly lower interest rate levels when compared to ASB.  Westpac has also taken some lower rate positions for longer fixed terms.

When it comes to any advertised rate there are usually better deals available.  Whether this comes in the form of cash backs or percentage points off the rate it is worth consulting with an expert.  For mortgage brokers, negotiating a home loan interest rate is a full time job.  They will look at your circumstances, know the trends in the market and be able to help advise you on the best interest rates possible which will be dependent on your personal circumstances and the strength of your own financial credit position.

Kiwibank have just announced they have done the opposite and they have actually DROPPED their two year fixed rate to 2.49%.  So basically, the market is moving quickly.  The time for taking advantage of these low fixed rate mortgages is potentially coming to an end, so grab the window of opportunity and complete a short online form now to start a conversation with one of our team.  You could save THOUSANDS.

To compare mortgage rates from all the main providers and some second tier lenders check out our mortgage rate comparison tables and see the lowest advertised fixed-term mortgage rates on offer from the key banks at the moment.

Has lockdown seen your incoming cash drop but your bills stay the same? Improve your cashflow with a...

NZ Compare gets announced as a FINALIST for Business and Strategy.

So... what is the best KiwiSaver fund?  Latest KiwiSaver performance data is available now.  Get a more comfortable...

MORTGAGE RATES ON THE RISE!
Don't miss a low rate before they go. Book a FREE home loan review from an independent mortgage expert.