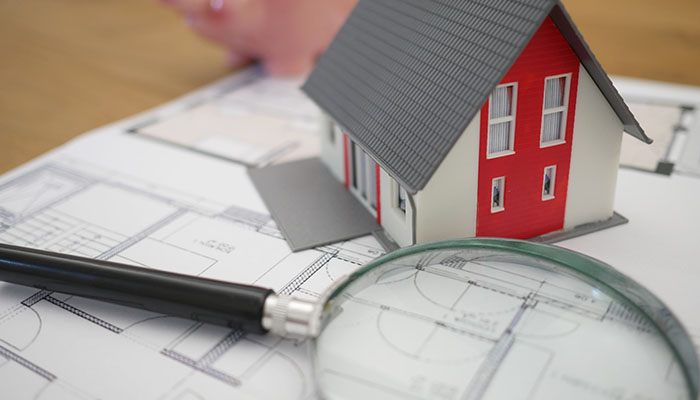 We are in the height of summer - typically a busy time for real estate in New Zealand.

The latest NZ property report from realestate.co.nz shows that the national average asking price hit a record high for the second month in a row, reaching $710,393. And, although there was a small rise in the number of homes listed for sale compared to December 2019, a shortage still remains across the country when compare with this time last year.

Despite an increase in activity in the middle of the North Island - this shortage in the number of homes for sale and increased asking prices indicate that it is currently a seller’s market.

If you are looking to get on the property ladder, this is a key time to check in with our Mortgage experts to make sure you are in a good position to make an offer on your next home.

Here are some key insights from this month’s NZ property report:

There were five all-time asking price highs since records began 13 years ago. The average asking price across New Zealand went over $700,000 for the first time at the end of 2019. Prices appear to continue rises into the new decade, with the national average asking price increasing to $710,393 in January 2020, a marginal increase on December 2019’s high of $703,780.

Vanessa says it will be interesting to watch what happens to the national average asking price in 2020.

“We often see the national average fluctuating quite a bit in response to what is happening around the country, so we will be waiting to see if the price holds above $700,000 or drops back down to the mid to high $600,000s that we saw throughout 2019,” says Vanessa.

Check in with the mortgage experts

If you are looking to get on the property ladder, release equity from your home, or re-mortgage. Complete a free mortgage health check with our experts

How to budget for university in 2020

Juggling your money at university can be a learning curve – and with tests, assignments, heavy workload and......